Haryana Police has arrested 6 men accused of raping a West Bengal girl who came to farmers' protest on the Delhi border.

The accused have been identified as Anil Malik, Anup Singh, Ankush Sangwan and Jagdish Brar, along with two women, they were living in tents at the Tikri border under the banner of the Kisan Social Army. All the accused have been booked under sections 365, 342, 376-D, 506, 120-B of the Indian Penal Code.

Bahadurgarh DSP Pawan Sharma, SIT head, said, “Anil will be produced before the court on Thursday, and we will seek his remand. After interrogating 22 people, we learnt that Anil had raped the woman and Anup had supported him.”

“The third accused, Ankush, did not appear before the SIT for interrogation, and the court has rejected his interim bail plea. Yogita Suhag had told the SIT that she had made a video of the victim, in which she had alleged that Anil had misbehaved with her when they were coming to Tikri,” the DSP said.

On April 11, on the way to Punjab on the train, accused Anil Malik tried to sexually assault her, but the victim resisted and asked him to go away.

On April 12, after reaching the Delhi border protest site, the victim was forced to share the tent with the accused as she was alone, the FIR stated. 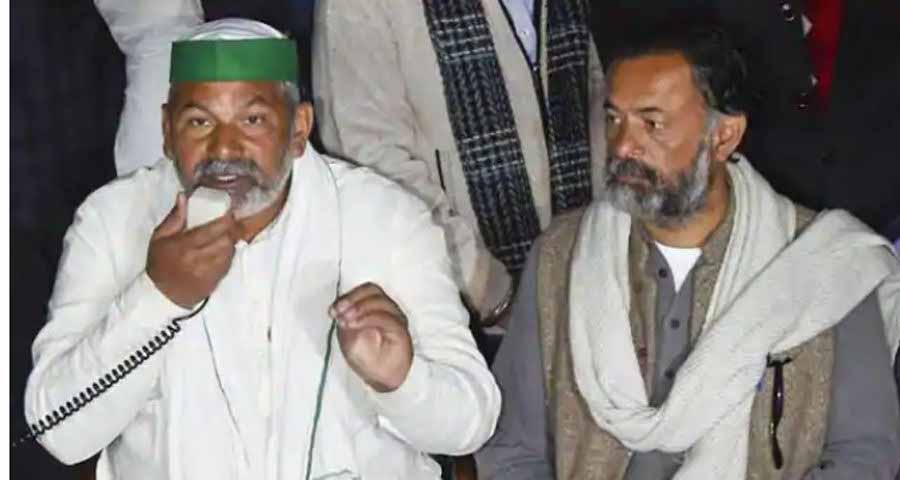 She told her father on the phone that Anil had not been decent with her and was trying to blackmail her.

The victim’s family brought the issue to the notice of farm leaders, and her statement was video-recorded. She was shifted to another tent with women protesters.

However, on April 21, the victim was diagnosed with Covid-19.

When her father met her at Delhi in hospital, she told him that she had been sexually assaulted on the train and in the tent by Anil Malik, Anup Singh, Ankush Sangwan.

The victim had later succumbed to Covid at a private hospital in Jhajjar on April 30.